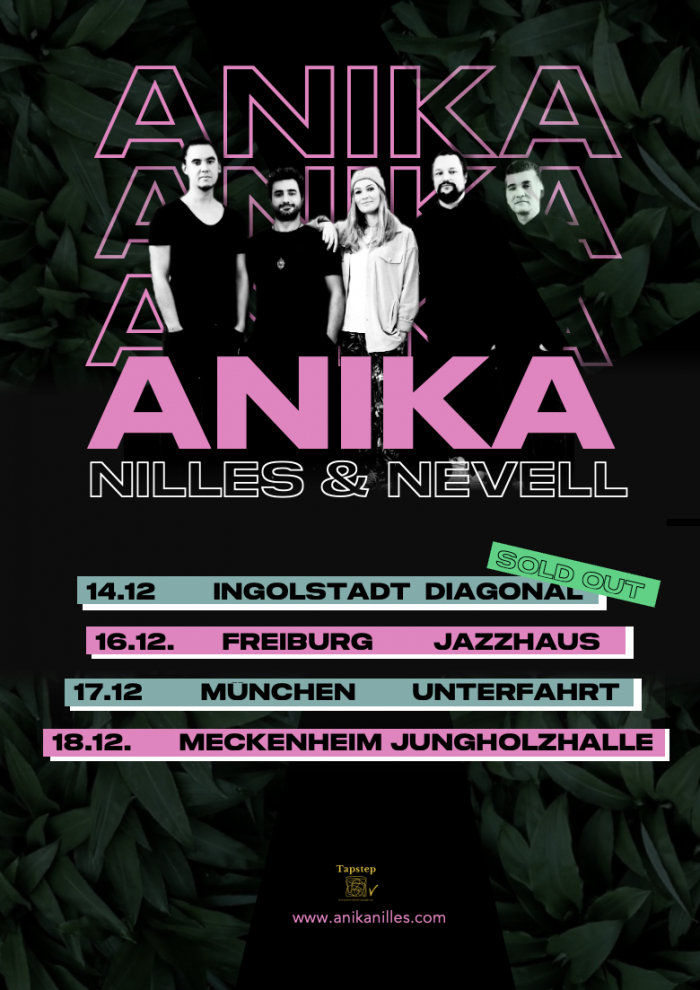 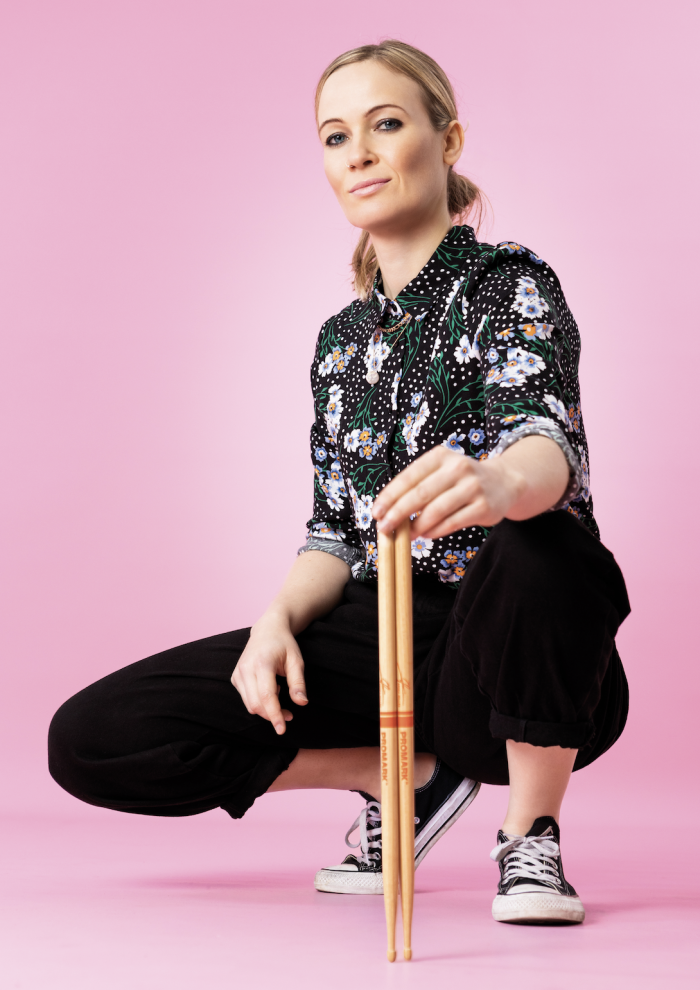 Winning multiple awards as one of the finest modern drummers to explode on to the scene in 2014, German Anika Nilles is proof that it is never too late to start. She didn’t take up the sticks professionally until she turned 26, but she has never looked back since. Boasting over 20 million views on social media platforms performing her music, she is an initiator of the “modern age” of todays drumming scene.

Playing with sophistication, style and a musical finesse that is rarely witnessed behind the drums, she is an inspiration to women the world over in what has been a traditionally male-dominated industry. Fierce and determined, she pours over her kit creating melodies through rhythmic complexities that normally sit within other sections of the band. This is no drum machine keeping the beat, this is percussive instrumentation on a whole new level. That also caught the attention of legendary and Grammy winning Guitarist “Jeff Beck”, who called her to join his touring Band lately.

Anika’s sound is a melting pot of influences ranging from Jazz, Funk, Rock, Pop, and anything in-between. Her vibrant personality as a performer is etched on her face as she explores every opportunity to build a new narrative from behind the drum riser.

Besides her musical career, Anika is passionate about education as well. She is department Chief at Germanys  “POPAKADEMIE” and is writing columns on a regular base for “drums&percussion” magazine. Her work as author includes articles at DRUM! magazine (US) and “Rhythm” (UK). She released her first educational book “PAD BOOK” along with Alfred Music in 2020.

We use cookies on our website to give you the most relevant experience by remembering your preferences and repeat visits. By clicking “Accept”, you consent to the use of ALL the cookies.
Do not sell my personal information.
Cookie settingsACCEPT
Manage consent

This website uses cookies to improve your experience while you navigate through the website. Out of these, the cookies that are categorized as necessary are stored on your browser as they are essential for the working of basic functionalities of the website. We also use third-party cookies that help us analyze and understand how you use this website. These cookies will be stored in your browser only with your consent. You also have the option to opt-out of these cookies. But opting out of some of these cookies may affect your browsing experience.
Necessary Always Enabled
Necessary cookies are absolutely essential for the website to function properly. This category only includes cookies that ensures basic functionalities and security features of the website. These cookies do not store any personal information.
Non-necessary
Any cookies that may not be particularly necessary for the website to function and is used specifically to collect user personal data via analytics, ads, other embedded contents are termed as non-necessary cookies. It is mandatory to procure user consent prior to running these cookies on your website.
SAVE & ACCEPT
×